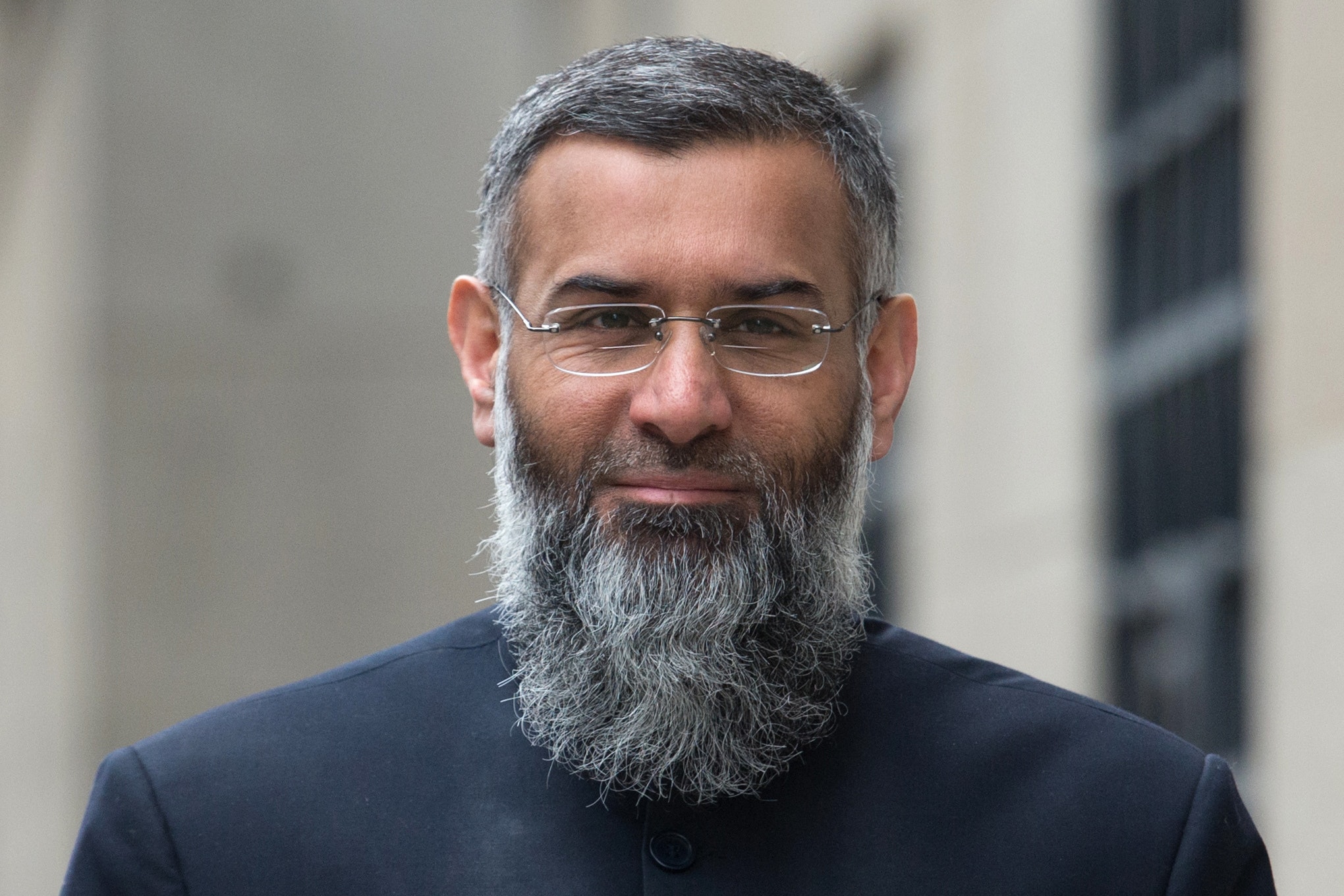 (New York, N.Y.) – Restrictions preventing radical British cleric Anjem Choudary from speaking in public were lifted on Monday following the expiration of government-imposed conditions on his release. Choudary, co-founder of the now-banned extremist network al-Muhajiroun, was jailed in 2016 after being convicted of inviting support for ISIS. His teachings have been linked to numerous extremists and terror attacks in the U.K. and abroad, including the 2017 London Bridge attack, which killed eight people.

In September 2014, British authorities arrested Choudary and his associate Mohammed Mizanur Rahman for suspected membership in ISIS. The pair were convicted in 2016 of inviting support for ISIS and each sentenced to five years and six months in prison. Choudary was released early on October 19, 2018, due to British probation rules allowing for early release after the completion of half a sentence. For years before his 2014 arrest, Choudary’s Islamist speeches, anti-Western rhetoric, and declared support for foreign Islamist movements such as ISIS drew the attention of British authorities, who connected Choudary to multiple terrorist-related cases in the United Kingdom and Europe.

Choudary had been under strict legal controls since his 2018 early release from a high-security prison. Under the terms of his release, Choudary was subjected to more than 20 license conditions by the British government, including bans on public speaking and talking to the media, restricted Internet and mobile phone use, and restrictions on contact with suspected extremists—including former al-Muhajiroun members—without prior approval. The U.N. Security Council also sanctioned Choudary prior to his release, freezing all his financial assets and banning him from travel. With the expiration of the British government controls on his release, Choudary is again free to speak publicly and voice his support for Islamist propaganda in the United Kingdom. 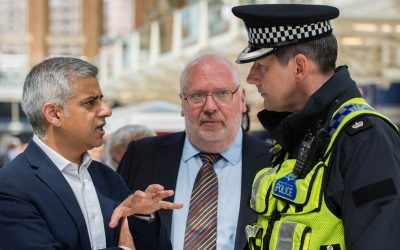 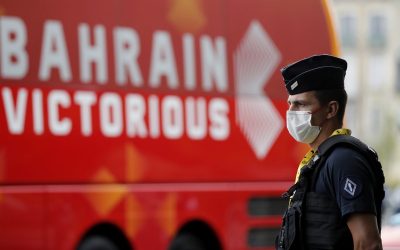 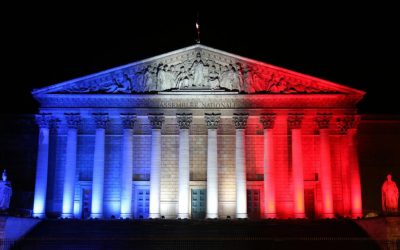