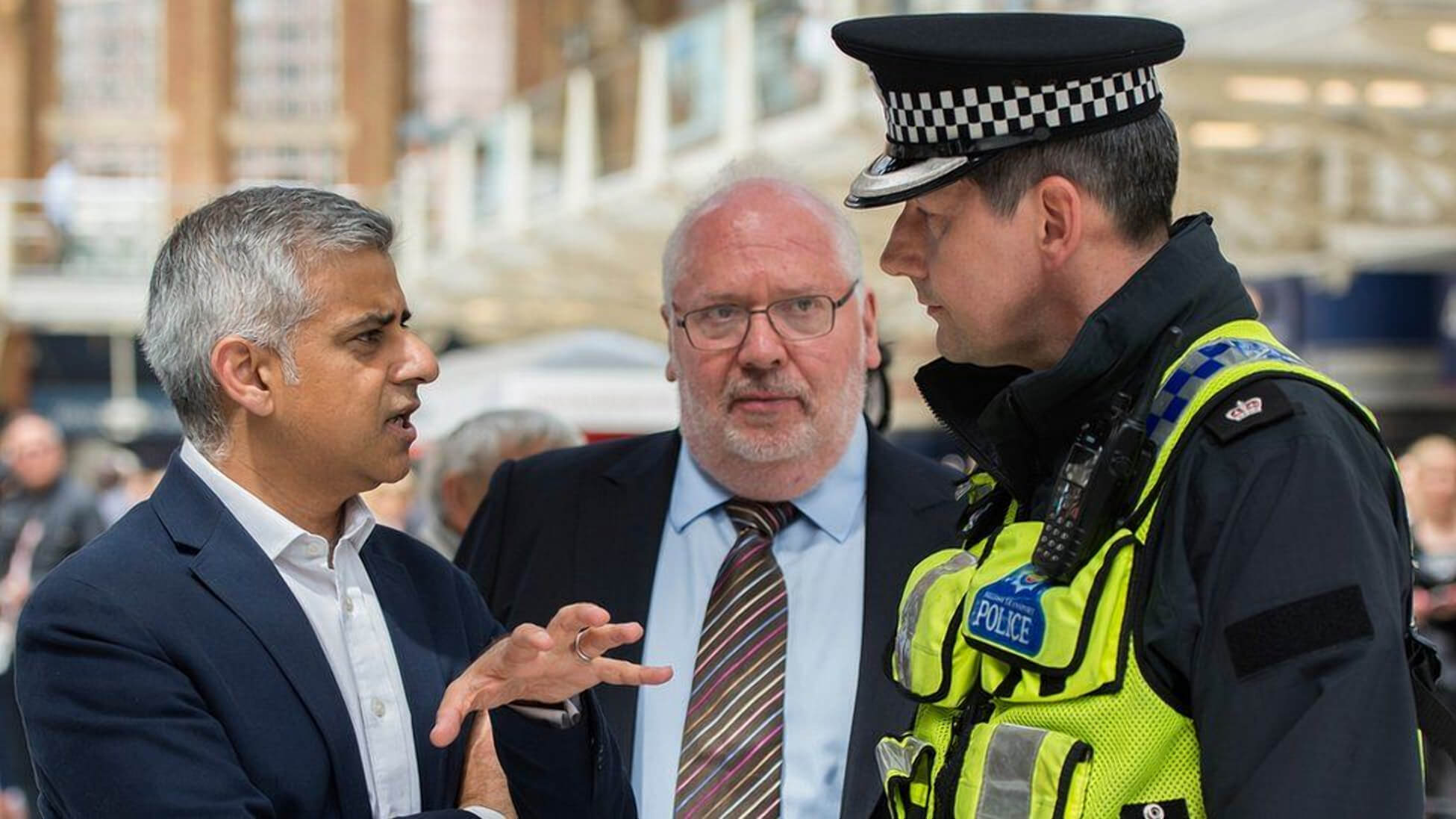 BBC – A security expert has been appointed to assess whether coronavirus has had any impact on how well the capital would cope with another major terror attack.London Mayor Sadiq Khan said extremists had used the lockdowns to “spread disinformation” and “radicalise the vulnerable”.Lord Toby Harris’ review will examine learning points from terror attacks in London in 2017 and recent attacks in Streatham and Fishmongers’ Hall.His report is due later this year.In 2016 Lord Harris made 127 recommendations in a review published in the wake of attacks across Europe.

Explaining why he had ordered the review, Mr Khan said extremists had used the internet during the recent coronavirus lockdowns to “spread disinformation as well as attempting to radicalise the vulnerable to commit violent acts”.He added: “Whilst we have made some significant improvements since 2016, a lot has changed.”The attacks on our city in 2017, the Manchester Arena bombing, and more recently, the attacks in Streatham and at Fishmongers’ Hall, means there’s much more to be learned.”We must adapt and strengthen our city’s capability to prepare and respond to the evolving threat of terrorism and the impact of the pandemic.”

The UK’s current terrorism threat level is “substantial” meaning a terrorist attack is likely.Lord Harris, a security adviser who chaired the Metropolitan Police Authority, warned that the nature of the terrorist threat has “altered”.He said: “The purpose of this review is to take stock of where we are now and whether there are additional steps that should be taken to help ensure the safety of Londoners.”Lord Harris also wants to look at any further learning points from the recent terror attacks in London.

Earlier this year, an inquest jury found that failings by the police, probation service and MI5 contributed to the deaths of Jack Merritt and Saskia Jones at Fishmongers’ Hall.The two Cambridge University graduates were killed by convicted terrorist Usman Khan.Jurors concluded there had been failures in the sharing of information between state agencies responsible for monitoring him. 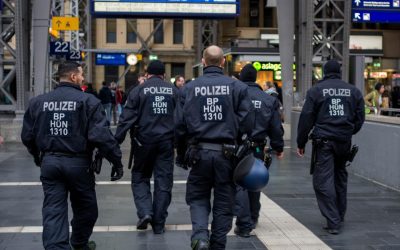 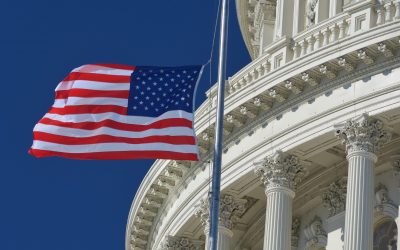 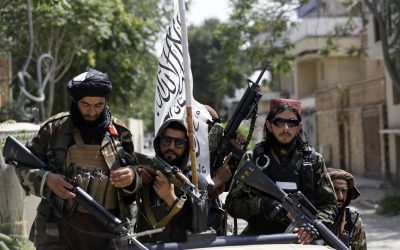