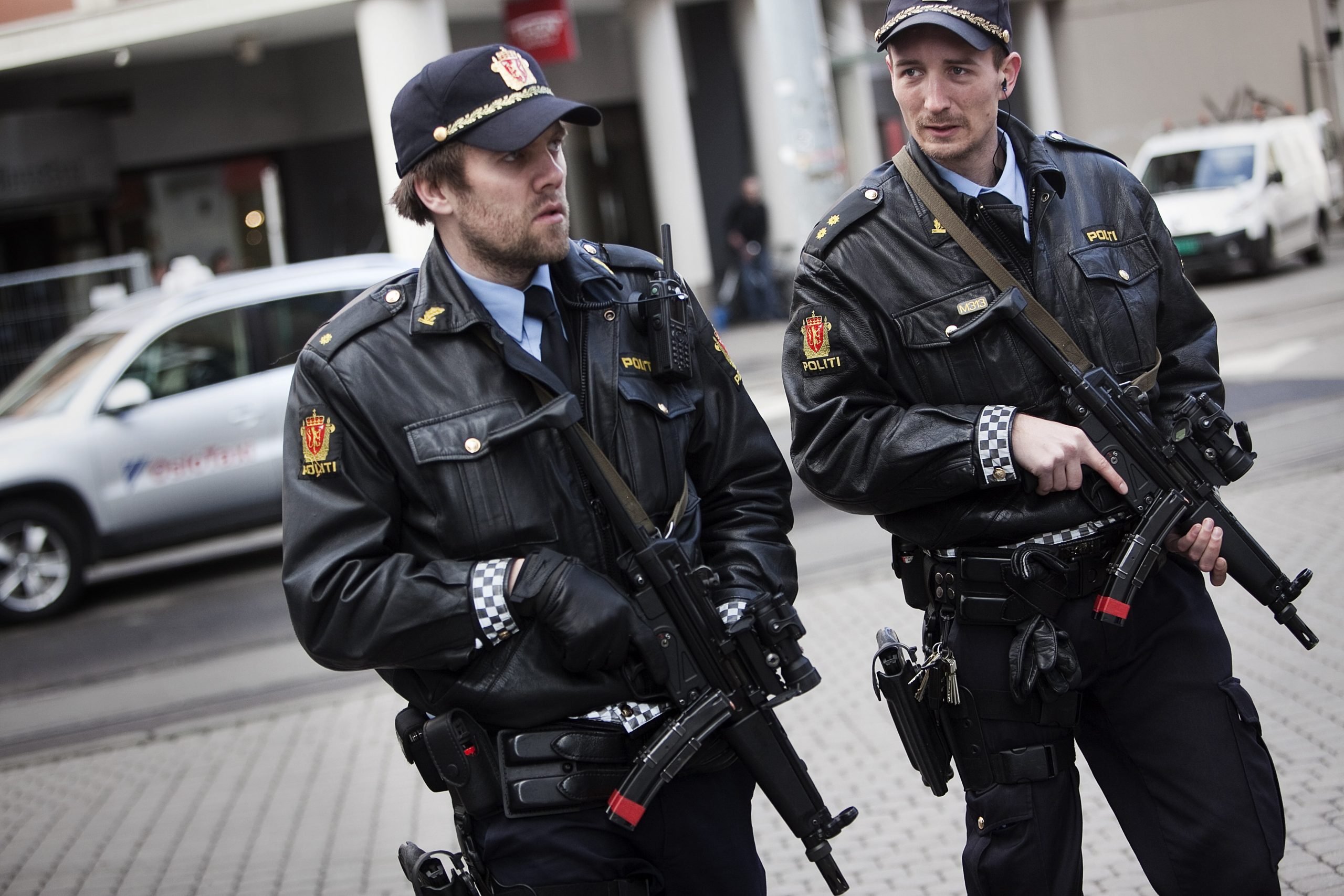 Kongsberg: Bow and arrow attack appears to be terrorism – officials

BBC- A deadly bow and arrow attack in Norway which left five people dead appears to have been an act of terror, Norway’s security service (PST) said.The suspect, a 37-year-old Danish citizen named Espen Andersen Brathen, had converted to Islam and there were fears he had been radicalised.However a motive has not yet been determined.

He is accused of killing four women and a man on Wednesday night in the southern town of Kongsberg.In a press release on Thursday (in Norwegian), police said Brathen was due to appear in court on Friday at 09:00 local time (07:00 GMT).A police lawyer told public broadcaster NRK he would be assessed by psychiatrists. During a press conference PST head Hans Sverre Sjovold said the suspect had been “in and out of the health system for some time”.

Residents have been deeply shaken by the violence.Flags were flown at half-mast on Thursday while flowers and other memorials were placed in Kongsberg’s main square.The victims were all aged between 50 and 70, regional police chief Ole Bredrup Saeverud told reporters at a Thursday morning news briefing.

What we know about the Norway bow and arrow attack

The attack was first reported at 18:13 (16:13 GMT) on Wednesday. Police confronted the man six minutes later, but he shot several arrows at them and escaped. He was eventually caught about 30 minutes later.It was during this time, between being first approached and then arrested, that the victims were killed, the police chief said.

A woman was also stabbed at a nearby intersection, witnesses told local media.Police fired warning shots when he was eventually arrested, but it is not clear if officers were armed when they first came across the suspect. Norwegian police do not usually carry guns on them – weapons are stored at police stations or in their patrol cars.The attack was Norway’s deadliest since far-right extremist Anders Behring Breivik murdered 77 people, most of them teenagers, on the island of Utoya in July 2011.

‘People ran for their lives’

The attacker allegedly launched the assault inside a Coop Extra supermarket on Kongsberg’s west side. One of those injured was an off-duty police officer who was in the shop at the time.The officer and another person who was wounded are recovering in hospital with non-life-threatening injuries.

Police on Thursday said a third person had also been injured, and was taken to the emergency room.Police prosecutor Ann Irén Svane Mathiassen told NRK that from what they could tell all those attacked were “completely random victims”.She said the police believed the man went into people’s homes to kill them during the attack.

One witness told local outlet TV2 she had heard a commotion and saw a woman taking cover, then a “man standing on the corner with arrows in a quiver on his shoulder and a bow in his hand”.”Afterwards, I saw people running for their lives. One of them was a woman holding a child by the hand,” she added.Police have told Norwegian news agency NTB that the attacker also used other weapons during the incident, without giving more details.

The suspect moved over a large area, and authorities cordoned off several parts of the town.Residents were ordered to stay indoors so authorities could examine the scene and gather evidence. Police searched surrounding gardens and garages with the help of sniffer dogs.

‘The atmosphere here has darkened’

Kongsberg Mayor Kari Anne Sand said it was a shocking attack in an area where many people lived, and that a crisis team would help anyone affected.Describing the town as “a completely ordinary community with completely ordinary people”, Ms Sand said everyone had been deeply shaken by “this very tragic situation”.

British woman Fiona Herland, who has lived in Kongsberg for five years, described the town as “a very warm, cosy place – nothing happens here.””This is absolutely devastating. You can feel the atmosphere here has darkened,” she told the BBC.Officers took the suspect to a police station in the town of Drammen, where his defence lawyer, Fredrik Neumann, said he was questioned for more than three hours and was co-operating with authorities.The suspect had a Danish mother and Norwegian father, he said. Denmark’s Prime Minister Mette Frederiksen said Danish authorities will work with their Norwegian counterparts on the investigation.

Bows and arrows are not classed as illegal weapons in Norway. Buying and owning them is permitted, and owners are not required to register them, although they must be used at designated archery ranges.After the attack, police officers nationwide were ordered to carry firearms as an extra precaution, but there is “no indication so far that there is a change in the national threat level,” the directorate said in a statement (in Norwegian). 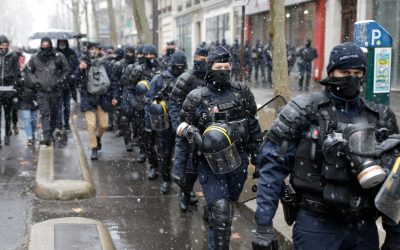 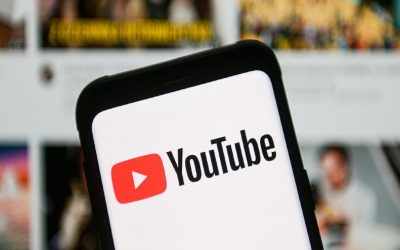 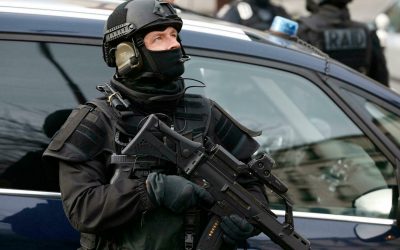